Explore the treasures of our wine cellar and great service.

Specialty of bar for offering variety of flavors in Goan traditional drink Feni. Feni (sometimes spelled fenno or fenim or fenny) is a spirit produced in Goa through local village farmers ,The two most popular types of feni are cashew feni and toddy palm feni, depending on the original ingredient; however, many other varieties are sold.

Feni is a favorite local drink in Goa and has been a part of Goan food tradition for over 400 years. Feni is made either from cashew or coconut palm sap, which is then fermented and distilled.

This locally made liquor, unlike other alcoholic drinks, doesn’t give you a hangover. In fact, it is seen as one of the best traditional remedies for Goans to combat common cold, cough and flu.

It is famous all across the globe for its refreshing taste and distinct smell.

Urrak (Seasonal) available only in Summer

Urrak, one of Goa’s tastiest drinks, is made from distilled and fermented extracts of cashewfruit.

“McDowell’s No.1 brand of spirits is manufactured by United Spirits Limited, world’s second-largest spirits company by volume and one of the best Indian alcoholic beverages company with brands like Antiquity, Bagpiper, Royal Challenge and Signature.

Seagram’s Royal Stag is the best selling brand of Pernod Ricard and named after deer species with antlers. Royal Stag brand along with Imperial Blue were emerged as fasted growing brands in Indian market and third biggest selling whisky in India.

HoneyBee is a smooth and rich-tasting drink, that regularly features under the most pocket-friendly Brandy brands in India. Its distinct flavour can be attributed to the strong presence of honey, that makes HoneyBee Brandy taste deliciously sweet.

Mansion House is indisputably one of the most popular brands of Brandy in India. The incredible reputation of this Brandy stems from its superiority in taste and quality over similarly priced bottles, and also because of how pleasantly surprised you are when you get your hands and mouth on a glass brimming with it.

Old Monk has been the most adored dark rum in India since 1954. Known for its soft taste palate, comprising of vanilla, cola, spice, roasted coffee beans, and caramel flavours, Old Monk is cheap, accessible, and absolutely yummy by itself, with some water, or a soft drink mixer, all in equal measure.

One of the best sweet rum brands in India that also falls within the confines of a reasonable budget, Amrut's Old Port Deluxe Rum is cherished for its mouthwatering balance of sweet, spicy, nutty and ripe fruit flavours. 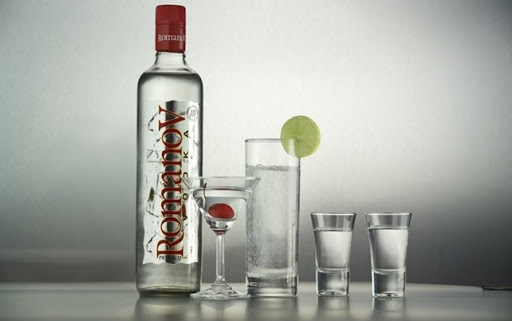 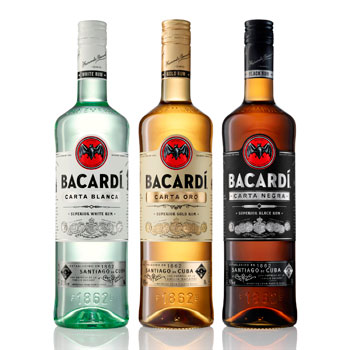 On Counter & Take away